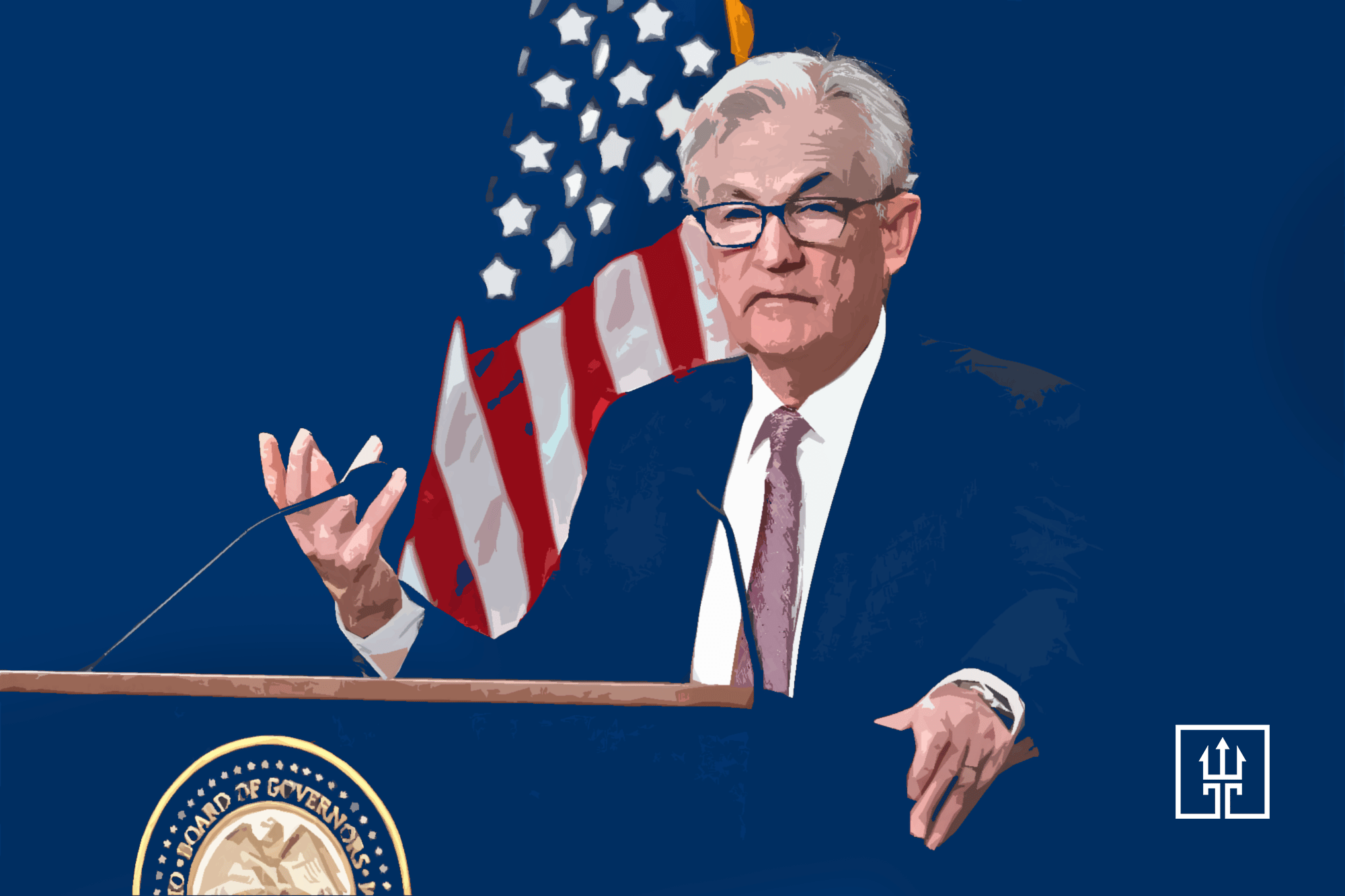 “Transitory” is out, “expeditious” is in. As most investors expected, the Fed raised short-term interest rates by half a percentage point (50 basis points) earlier today, leaving the range for the federal funds rate at 0.75 – 1.00%.  The 50 bp rate hike was the largest at any one time since May 2000, near the peak of the first internet boom.  And at least two more 50 bp hikes are likely at the meetings in June and July.

Prior to the meeting, we had anticipated a half percentage point rate hike today, another half point in June, and at least an additional one percentage point in hikes spread over the four meetings in the second half of 2022, with more to come in 2023.  Chair Powell’s press conference reinforced this view, noting that the Fed expects to have 50 basis point increases on the table for at least the next two meetings. However, when asked if a 75 basis point increase could be in the cards, Chair Powell said that is not something that the Fed is actively considering.  Taken as a whole, we expect the path forward will bring the Feds Fund rate to at least 2.5% by year-end.

Many have questioned if the Fed would flinch on hikes due to the Russia/Ukraine conflict, due to slower activity out of China, or due to last week’s weak report on first-quarter economic growth.  Powell squashed those concerns repeatedly, stating the Fed has the resolve that it will take to bring inflation back down and the fundamentals support action now.  In a direct address to the American people, Powell said that inflation is far too high, demand is strong, unemployment is low, and households and businesses are in good financial strength. From their vantage point, interest rates are far from neutral2` and need to be raised to address inflation.

While the Fed plans to act expeditiously and today’s actions were a notable step forward, the Fed remains well behind the inflation curve.  The Consumer Price Index is up 8.5% from a year ago and the PCE Deflator – the Fed’s preferred measure of inflation – is up 6.6% from a year ago, both the largest increases since the early 1980s.  Yes, some of the rapid pace of inflation is due to volatile food and energy prices, but “core” inflation is also running unusually hot, and rapid housing rent increases should keep inflation elevated over the next few years even as the Fed becomes less loose and, eventually, tight.