This has been an interesting year, hasn’t it?

The stock market hasn’t been fun at all over the past few months. I feel it’s something that we should talk about as there are a lot of “other things” going on behind the scenes. And, you’re probably not hearing about it.

Whether you are a client of mine or you’re out there as a DIY investor — which I know is scary during times like this.

And as I speak right now the S&P is down somewhere between 20 to 25 percent, depending on the day. Technology and the Nasdaq are down more like 30 to 35 percent, and then you have bonds gosh they’re down 10 to 12 percent. And there’s nowhere to hide.

Listen to my complete market update on Soundcloud for a safer commute. Enjoy!

Real GDP declined at a 1.5% annual rate in the first quarter and, as of Friday, the Atlanta Fed’s “GDP Now” model projects zero growth in Q2.

We still think real GDP will turn out to be positive in the second quarter, but if you take the Atlanta GDP Now model at face value, it superficially appears that the odds of having two consecutive quarters of negative growth are close to 50%.  That’s important because two consecutive quarters of negative growth is a rule of thumb that many people use for a recession.

We believe a recession is coming but the US is clearly not in one yet.  In the first five months of the year, manufacturing production is up at a 6.6% annual rate, nonfarm payrolls are up at an average monthly pace of 488,000, and the unemployment rate has dropped to 3.6% from 3.9%.  Meanwhile, in April, both “real” (inflation-adjusted) consumer spending and real personal income (excluding transfers) were at record highs.  If this is a recession, we could use more recessions.

It’s also important to recognize that real gross domestic income (real GDI), an alternative measure of economic output, rose at a 2.1% annual rate in the first quarter.  The public pays very little attention to GDI because the government usually takes an additional month to report that data after GDP is initially released.  But, over time, GDI is just as accurate as GDP in describing the performance of the economy.

We’re not saying everything is fine with the US economy.  Obviously, inflation is taking a huge bite out of people’s earnings.  But the debate about whether we’re in a recession should be about real economic pain, not academic-style semantics or whether we fit some technical definition. That’s the reason the official arbiter of recessions, the National Bureau of Economic Research, weighs jobs, manufacturing, and real incomes when assessing whether we’re in a recession, not just real GDP.

We suspect that some of this debate is political, with some champing at the bit to claim there’s a recession because they know it hurts the party of the incumbent president in a mid-term election year.

Again, we expect a recession, with a lag, after monetary policy gets tight.  And tight it must get in order to wrestle inflation back down toward the Federal Reserve’s 2.0% target.  But that means a recession starting in late 2023 or in 2024, not now.

Even more unlikely is the notion that the US is on the cutting edge of a recession like the one in 2008-09.  Bank capital is well above regulatory requirements and we don’t have a mark-to-market accounting rule that will generate a “fire sale” in bank assets.  Nor are we about to have a government lockdown of the private sector, like in 2020.

When it comes, the recession will cause economic pain for many.  Recessions always do.  But we expect something like the recessions in 1990-91 or 2001, when the unemployment rate went up about 2.0 to 2.5 percentage points, not like the soaring unemployment of the Great Recession or the 2020 Lockdown. 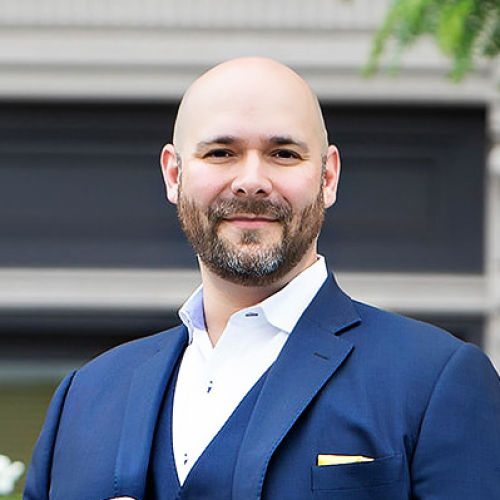 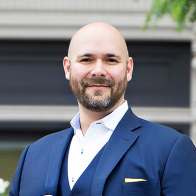 Connecticut Tax Deductions for 529 Savings By Tommy Martin, Financial Advisor To encourage families to save for...
Financial Planning

The Government Pension Offset or GPO catches many state and federal employees off guard, especially if they have a spouse that may receive Social Security.
Investing

Roth conversions are an underutilized tools that can help higher income families who don't qualify for a Roth IRA contribution to participate in the Roth.